CasinoTV > Blog > Casino News > What is RTP (Return to Player) and Why is it Important for Your Online Casino? 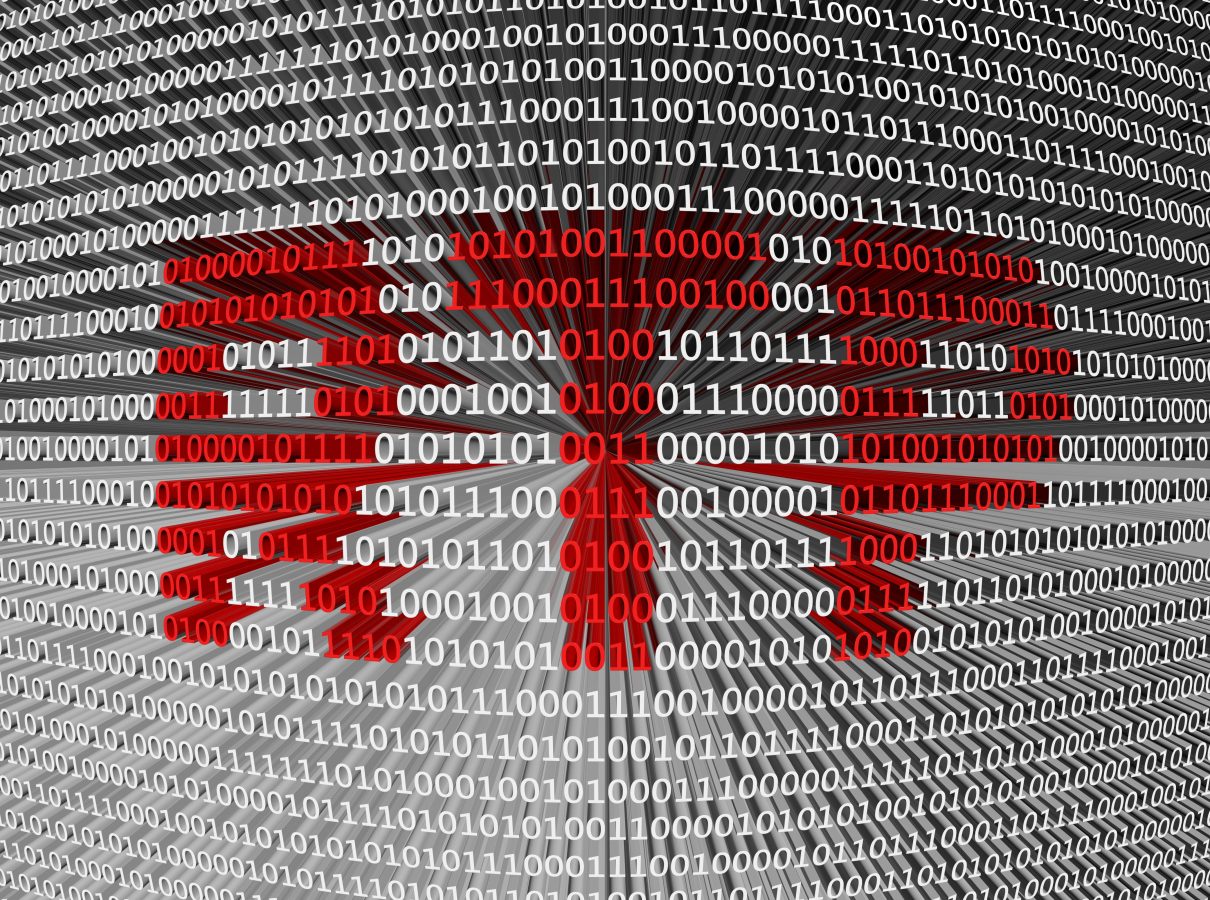 In the world of online casinos, competition is fierce. With so many features, slots, and live studio gambling options available to the average player, there is plenty to weigh up before deciding which operator to spend their money with.

One of the factors that many experienced players take into account is the Return to Player (or RTP for short) of any given game. Displayed as a percentage, most seasoned players will steer clear of low RTP games in favour of those with percentages in the high nineties.

But what is RTP? Why are your potential customers so bothered about this figure, and why is it important for your online casino?

What is RTP (Return to Player)?
In short, RTP is exactly as it sounds. In other words it describes the amount returned to the player after playing an online slot or game for an extended period. In almost all cases it is displayed as a percentage.

To give you an example, if an online slot game has a 97% RTP it means that, in an ideal world, that slot would return £97 for every £100 wagered (or €97 for every €100 wagered if you prefer). RTP figures are based on calculations spanning long periods of gameplay. For that reason, they do not dictate what a player can expect to win back. For instance, just because they wager £10, there is no expectation that the player will receive £9.70 in return.

As long as the RTP percentage is lower than 100%, an online casino can expect to make a profit from the game in the long run.

How is RTP Calculated?
The formula for RTP is actually very straightforward. It’s the total amount returned to players divided by the total amount wagered by players. Let’s say that one of your roster of online slot games has paid out £97,500 after £100,000. In that case, the RTP of the slot would be calculated at 97.5%.
In other words, the slot is programmed to keep 2.5% of all money spent on it. That may not seem like a lot. However, when you have a fast-paced, exciting online game being played by hundreds of players concurrently, it soon adds up.

Actual RTP values are calculated using millions of spins to ensure they are a fair reflection of the payout frequency of the game. When only dealing with fewer than a thousand spins, the variance of the specific online game will come into play (more on this later).

A player could theoretically spin one £2 bet online and walk away with a jackpot win worth thousands of pounds. That doesn’t mean the RTP of the game is suddenly 2000% or higher. It just happened to give out a significant payout on that particular spin. Over time, the slot would return to its quoted 97.5% RTP figure.

Why Does RTP Matter To Your Online Casino?
For seasoned players, RTP is the single most crucial figure they look for when trying to decide where to play. If an online casino offers many online games and slot machines with RTPs of 92-95% and another has a selection of games offering 95-97% RTPs, then that player will choose the latter option.

Even more casual players are aware of RTP and understand that the higher the RTP percentage, the more often the player can win over a period of wagering. New customers to your casino are often playing with a free bonus. They want to retain as much of that bonus as possible during wagering, allowing them to continue to play for longer once the wagering requirements have been met. So a high-RTP game is what they will look to play.

Thus, when building your online casino, make sure to include many high-RTP games to tempt both serious and casual players. Yes, aesthetics, studio appearances, and in-game dynamics are important, but RTP will always be one of the biggest influences on a player’s decision to spend money at your casino.

What is Variance and Its Relationship With RTP?
Another element players evaluate is variance. The term refers to how often and how large the payouts are for a specific game, and it will likely influence players’ decisions.

To give you an example, you could have two slots with a 97% RTP. If one slot was “high variance” and the other was “low variance”, they would return money to players significantly differently.

In terms of variance’s relationship to RTP, players will often accept a lower RTP in exchange for a higher variance. In other words, players accept they are less likely to win on the basis that, if they do win, they are likely to win big. In return, you tempt a player into trying a game that should net you (the house) more in the long run.

Improve Your Online Casino Offering with the Help of CasinoTV
Here at CasinoTV, we help many of the world’s leading casino’s enhance their online gaming operations. Our extensive portfolio of clients have benefitted from our extensive industry knowledge and TV studio capabilities.

Our unique solutions have allowed online casino operators to deliver engaging and exciting games such as poker, blackjack, and roulette that keep players coming back for more. We operate TV studios for Tier 1 gaming operators in Lagos, Malta, Poland, and Ukraine.

However, due to more than a decade of operating in this sector, we can also offer our expertise on a range of other services via consultancy. Our highly skilled team can help you with IT support, bespoke software development, automation, games engine licensing, and regulator approval, to name but a few.

So if you want to give your online casino a house edge over the competition, make sure to speak to a member of our team today. 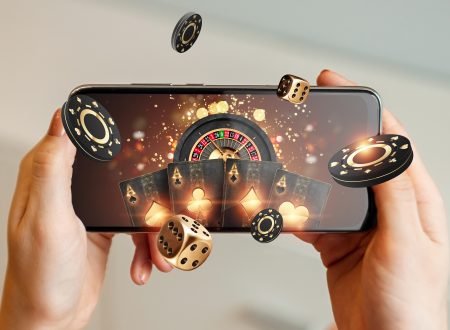 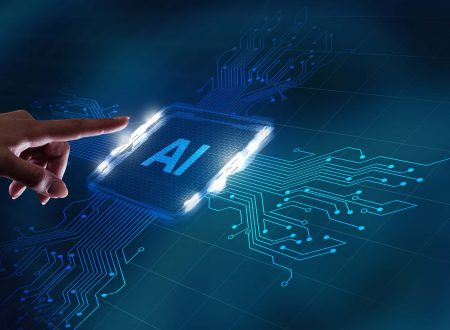 How Artificial Intelligence (AI) is Reshaping the Gaming… 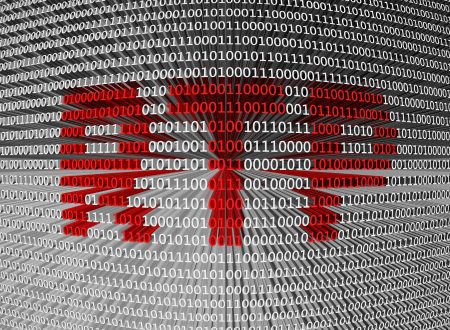